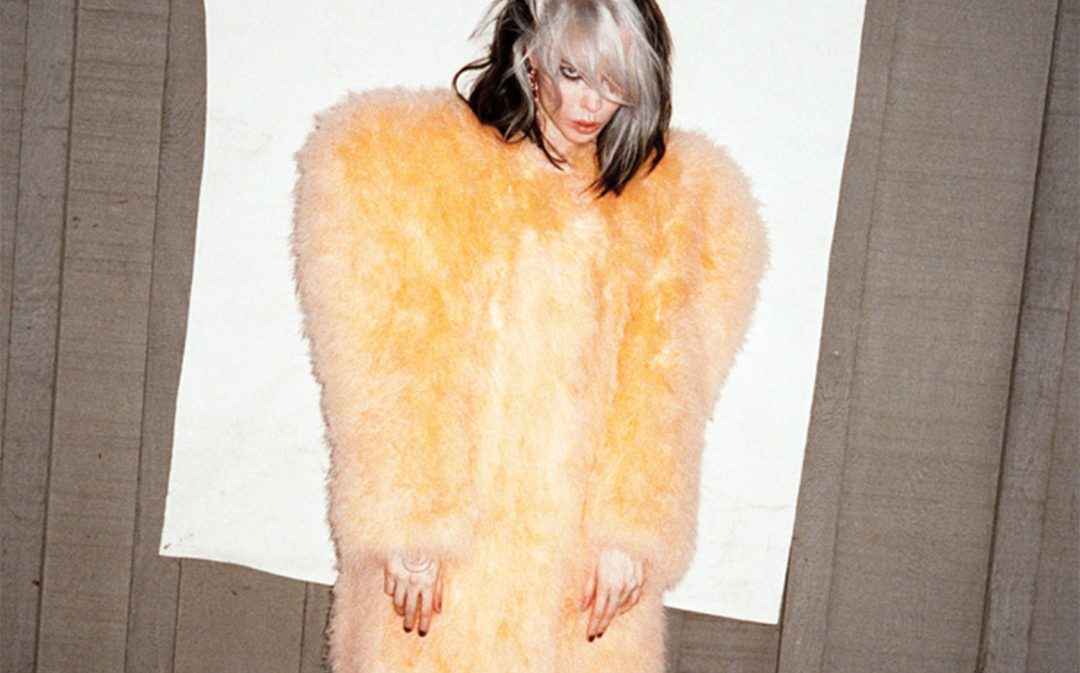 No One Can Tell me What to do Anymore

As the former frontwoman for Crystal Castles, and now as a solo artist, Alice Glass has always struck a mix of snarling sensitivity. Only recently, however, has that duality made so much sense. Born Margaret Osborn in Toronto, Glass immersed herself in the city’s...
Read more

Charlotte Gainsbourg has released a second new song and video from her upcoming album Rest. The dreamy, danceable “Deadly Valentine” was produced by SebastiAn, the album’s primary producer. Gainsbourg directed and co-stars alongside Dev Hynes of Blood Orange in the...
Read more

The Regrettes’ take on “Fox On The Run” 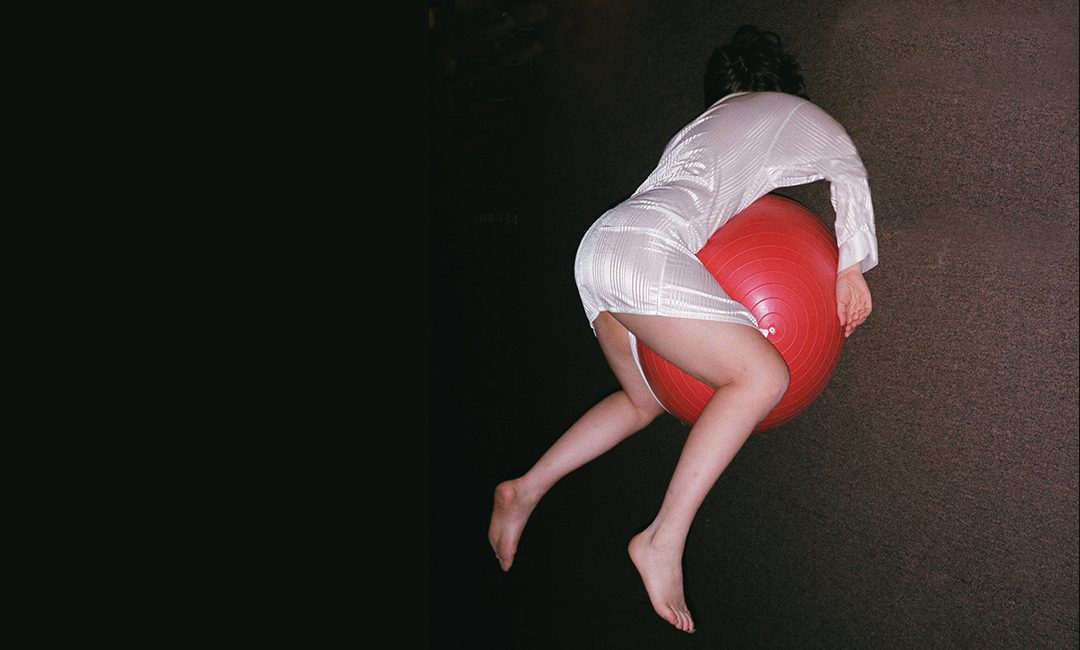 A “weird punk kid” growing in southern Norway and Oslo, Jenny Hval found kinship in the goth community and began singing in a doom metal band at 17. Now 36, she is a seasoned performer from her years in the Oslo scene and touring, and knows how to...

Sting’s daughter Eliot Paulina Sumner a.k.a. Coco: “Fame is just embarrassing. I grew up with a famous dad, but I never thought of him as a celebrity. He was just my dad. We had a completely normal upbringing. It wasn’t as if Eric Clapton and David Bowie... 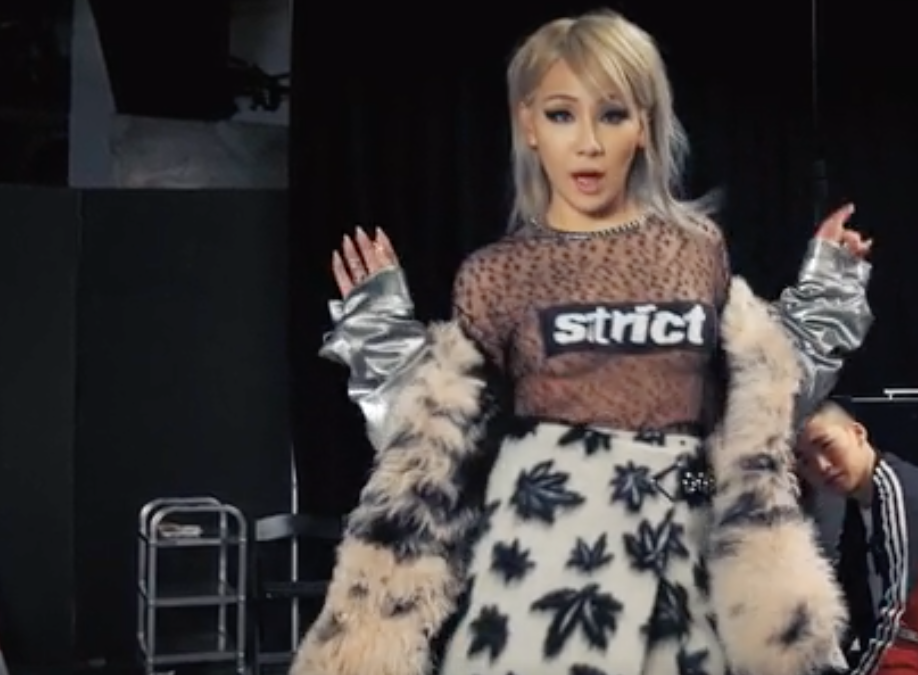 Watch this on The Scene. Wang Bam Thank You Mam 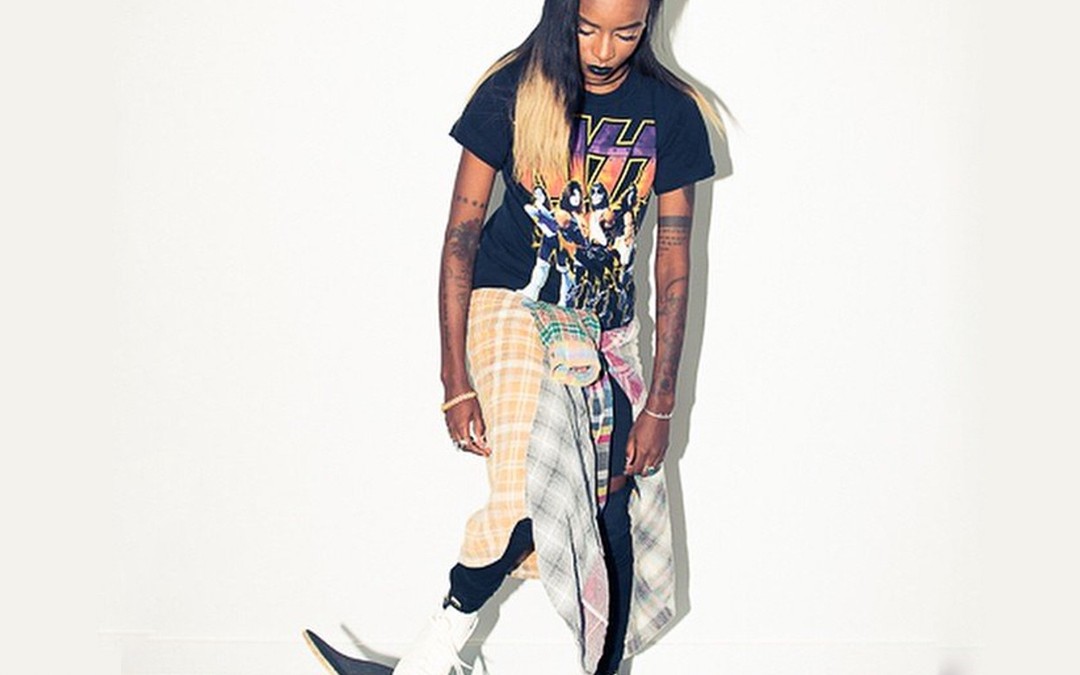 We Need Some Really Big Rings 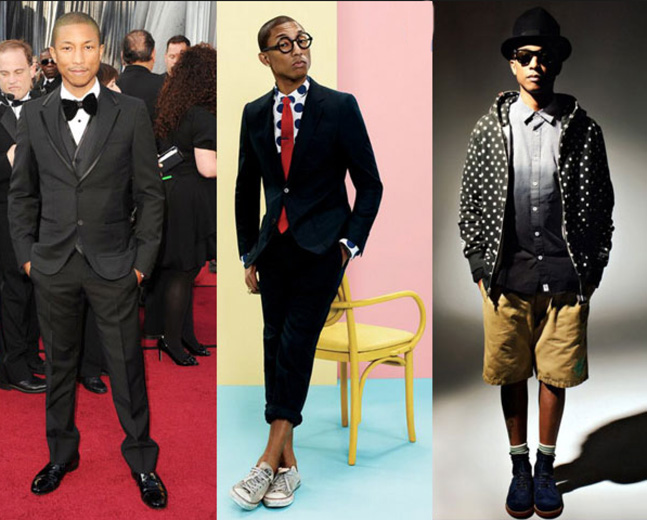 Pharrell Williams is the chicest of them all. The musician and CFDA Fashion Icon has honed a taste that is truly his own, combining sporty street elements with Parisian high fashion and a singular irreverence. “I get my style from just random people, everyday...